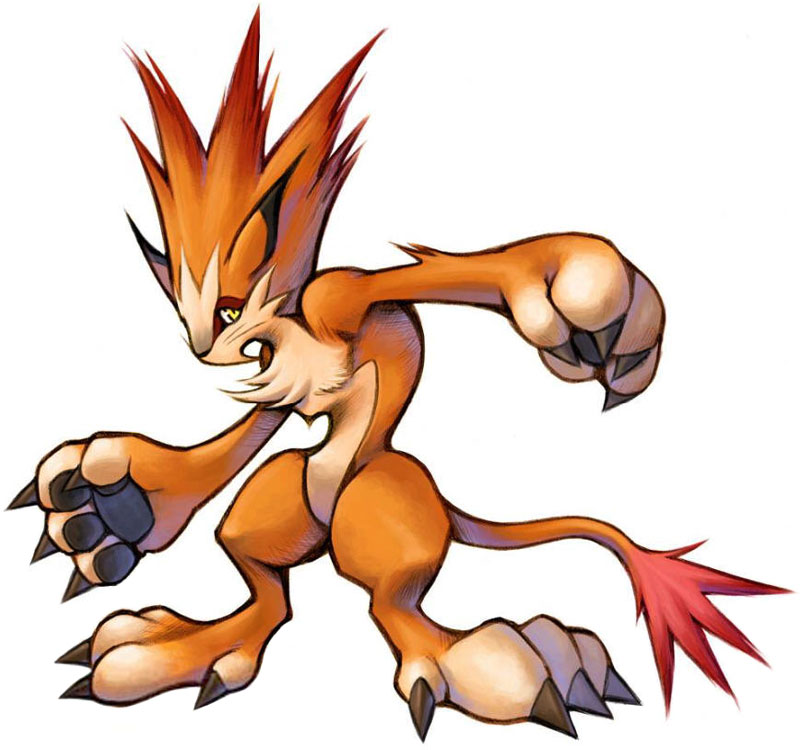 a moomba, apparently — no relation to afrojack, i don’t think

Reggaeton doesn’t die, it just continues to fragment and reconstitute in a thousand different ways. (Sorry about the passive language there — I don’t think reggaeton has viral/memetic agency, but I still find myself using that sort of shorthand/emphasis even when what I want to think about primarily is how particular people in particular places&times do something with the “genre”.) In this case, I’m not just talking about Dominican dembow or jerkbow, but other, equally odd revivalist fusions. I mean, it’s practically a personalized genre at this point!

First case in point: a couple weeks ago I got an email from a guy named Munchi, connecting dots and introducing prototypes —

There is this new thing going on that just has started but has huge potential. You see, I love Reggeton. But the things that came out these years (Regge-Pop) weren’t even Reggeton. I still have those great tracks on my mp3 in the time when Reggeton still was Reggeton. Althought there is a movement going on in my home country (Dominican Republic) where they use the Dembow with chopped up vocals or just make a party track, but that itself seems to be destroying the Dominican Hiphop market. Since everyone sees that the money is in the Dembow party tracks. But that is a whole other story. This type of Reggeton is just like those oldskool Playero songs.

This is a good thing but i dont see Reggeton getting out of the hole it is right now with this movement.

However, like i said there is a new thing.
You see i live in Holland and here we have Bubbling.

Holland always had its own thing i guess and with the Dutch House going strong at the moment, you certainly cant miss the Bubbling influence in it. Then of course when a couple of years ago Baltimore Club came out of nothing destroying every club in Holland ”Samir’s Theme” that influence got in it also. It evolved, just like the raggamuffin to bubbling and then dutch house (with the other genres of course). Puerto Rico and Panama had their own evolved version with Reggeton.

Now we come to the States, where the Dutch House thing is pretty big right now. Like the rest of the world. I don’t know about Reggeton but I guess it still gets played over there.

Those 2 genres met eachother there.

This was just a month ago.

And I came across it and when I heard it, I couldn’t believe what i was hearing. The idea was so simple, yet THE chance for Reggeton to get out of its hole.

Eventhough that i love Reggeton, there are so many genres that are new and interesting to me. It’s all so inspiring and i want to make them all. So i haven’t been making Reggeton besides Dembow.

Yet when i heard this I immediatly made a Promo CD.
I worked the whole night and got 5 tracks.

You see Dave Nada had this fantastic idea, and with the Dutch House hype there is at the moment, its perfect. The genre is in its beginning, i dont know which way taht its going to go. I hear the Uncle Jesse rmx of whatyoudoin and i hear alot of percussion work. I hear people making the same as the original Dave Nada idea with just editing and slowing down dutch house. I also heard a juke moombahton rmx of Moombah which was fantastic. And what i did was make a house at a 108 speed with Reggeton samples. Also mixing it with cumbia/baltimore club/baile funk/merengue/miami bass/dominican dembow.

It felt so good that i could make ”Reggeton” again, with the inspiration i used to have while making it. I can see this becoming big. It has alot of odds for it, but im not even talking about that.

You see, like i mentioned before it all started with Raggamuffin. 2 different genres that evolved out of that in two different worlds are meeting eachother again after a long journey. And i think they will be stronger than ever.

This all happened today/yesterday, and im stoked.
I can’t wait to see this evolve and grow to something.
Let me know what you think and I hope to hear from you.

He included the five song EP, and I’ve been bumping it. (He also followed up with a buttload of bubbling videos, which I’ve not yet had the time to peruse. But, as Dave & I get grindin on that dreampipe of a book, I’ll be digging in.)

Up where they are, tempo-wise, Munchi’s tracks work well alongside Dave Nada‘s bangers and Chief Boima’s techno rumbas, and they flow well from slightly slower dancehall and reggaeton tracks. Like dembow or bubbling at their core, we hear a mix of styles indexed and flexed, suffused with some of the most cherished sounds and patterns casting about. And yet, for all their nods to the back and the side, they sound as here and now as anything. Which is to say, they sound inspired —

I also kinda love that someone can be sent on a beatmaking binge like this. I suppose the same thing that Dave Nada put his finger on when he slowed down some Dutch house and sent a bunch of Latino highschoolers into frenzy is also vibrating over in the Netherlands (for Dominican kids especially?).

Or in California for college-going Colombian kids who grew up in Chelsea, Mass?

That’s what I have to surmise, reminded of some related sounds this past week when two Twitter frens tweeked out over the “Candy Flip Riddim”. The maker of that track, a guy named Johnny, first came to my attn last October via email from the moderator of dancehall.mobi, who pointed me to another track of his on YouTube, “Dembow Dynamics,” knowing that I’m a big fan of all things dembow. The email simply read:

I’m not sure if you guys do promo stuff but let me know if you like the sound. DIGITAL REGGAE for the world!

Lawrence is the dancehall capital!!! (Strangely, I noticed that in Boston, reggaeton was bigger at spanish parties, yet in Lowell/Lawrence it was dancehall). I’m sure you probably heard of him, but if you haven’t, definitely check out Dj Styles on myspace. I remember in high school people would literally play the music straight from his page at parties, it was like the radio for Spanish people around Boston haha.

Although Johnny’s tracks could use a little help in the mastering realm (which I learned pretty quickly when trying to play them in a club setting — and which, yeah, kinda goes without saying in this brave new world of DIY/p2p music industry), I dig the mix of references in them and the way he mines the reggaeton oeuvre in the same way that reggaeton mines dancehall and hip-hop (and trancey techno too) for its own suggestive palette. Like Munchi’s experiments, Johnny’s music seems to express a return to roots (of a sort — DJ Blass is a root, right? rhizomatically speaking?) while offering an audible sense of reinvention.

I also found his description for “Dembow Dynamics” pretty interesting/provocative, especially the level of disclosure:

I want to sex dembow. This song is my representation of the night when dembow becomes a living female. My second credible riddim.

It’s funny how people say reggaeton is “dead” when in fact its creativity that’s dieing. Dembow is in my fucking SOULLLLLLLL!!!@!@!!!@!!!

I got shit from 7 different tracks:

Those are directly in the track. other influences would include:

Dancehall, Diplo of course, Dj Blass, Electronica, SALSAAAAAAA, and whatever else I forgot.

Taking all these together, it’s striking how this sort of sound, shared among a few producers, can seem to voice a zeitgeist, to stand in for a multitude, when the evidence is emanating from 2-3 “bedrooms.” Funny how we can imagine a wider community of practice abstracted from but a few examples. (Or is that my tendency alone?) It makes me wonder how limited one’s claims about the meaning of this sort of “phenomenon” must be. But the fact alone of resonance — of, say, Moomahton especially, based on the rapid bloggy uptake and effusive, inspired acts like Munchi’s — seems to speak volumes about a broader (dare I say?) structure of feelings modulating with the music.

I hesitate to subsume this under the banner of global ghettotech or, as seen this week, “global ghetto house.” While there are global-ghettoey cross-currents here, as borne witness by Munchi’s and Johnny’s references to Bmore and Diplo, we might better attend to the far more specific genealogies that Munchi and Johnny draw, not to mention awesome myths of origins like Dave Nada’s. That the palette of what we’re calling here reggaeton (sometimes anachronistically) can go from largely based on hip-hop and dancehall to including a panoply of styles not limited to techno, (Dutch) house, electro, bachata, cumbia, and funk carioca, does seem to suggest that the old signposts have shifted.

[Update: Toy Selecta rightfully objects to me leaving raverton out of the constellation. He’s been mining the same turf for two years now, and raverton certainly fits into the picture here. Beyond simply rounding out the picture, Toy’s toying with reggaeton arguably made space for the likes of moombahton, finding favor at the Fader long ago. As it happens, just this week Toy unleashed his latest raverton opus, which I highly recommend.]

[Update II: Talk about timing, I see via Catchdubs that Munchi has posted a whole heap of other productions in this vein to his SoundCloud page. The Flashing Lights blog also includes a bunch of descriptions of several tracks, which go further into the sources & influences in the mix.]