It’s a little astounding that this March marks 8 years of Beat Research. In celebration, we’ve managed to line up quite a month+ of very exciting guests, from locally beloved to internationally renowned. Indeed, the next 6 sessions will feature no fewer than 3 local DJs, 3 acts from NYC, and a couple exciting visitors from across the pond — Rotterdam and Oslo, to be exact.

If you’re a Greater Bostonian, get ready to mark your calendars & experiment with party music that will boggle your behind and make your mind wiggle. Without further ado, check the crew coming thru —

Tonight we’re happy to present the return of Teleseen, up from Brooklyn (and until very recently, Rio). Given his dubby priorities, the Goodlife‘s subby system should suit. Teleseen put out an EP last year, Mandrake, full of woozy thumpers, and his remix of Maga Bo’s “Ransom” is a fixture in my sets when I’m in search of a little uneasy skanking. Last time Teleseen came through town he was working up a version of what finally became available (to all) as “Embarak,” which is good, because it meant I could stop asking him for it. Should be a vibes — 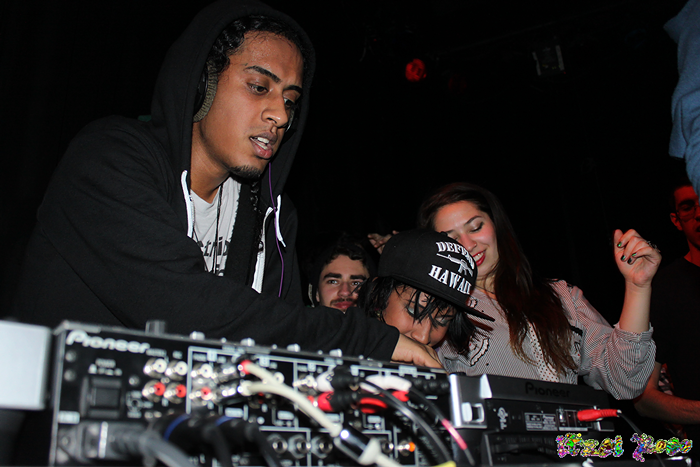 We’re very pleased to announce that Beat Research will be hosting the Boston premiere of mighty Munchi! If you aren’t familiar with the moombahton wunderkind from Rotterdam, well, you haven’t been reading this blog, for one (or three or four). And you’ve clearly found other holes to stick your head down. Because Munchi — and moombahton — have totally been blowing up, turbo-boosted by the likes of Diplo and Mad Decent, Skrillex, and MTViggy.

W&W is proud to be a longtime champion of the kid (if not quite as early as Quam), so I was happy to oblige when Munchi asked me to pen the release notes for his upcoming EP for Mad Decent (dropping any day now), which rounds up what have now become classics of the young genre. I’ve seen Munchi live before, and it promises to be a blast. And as a special bonus, helping to warm things up with us will be a fine local stoker of fire: Oxycontinental, the party personaje of Jamaica Plains’ own Ricardo Delima.

Here’s an old, odd fave from Munchi that I still work into sets from time to time — 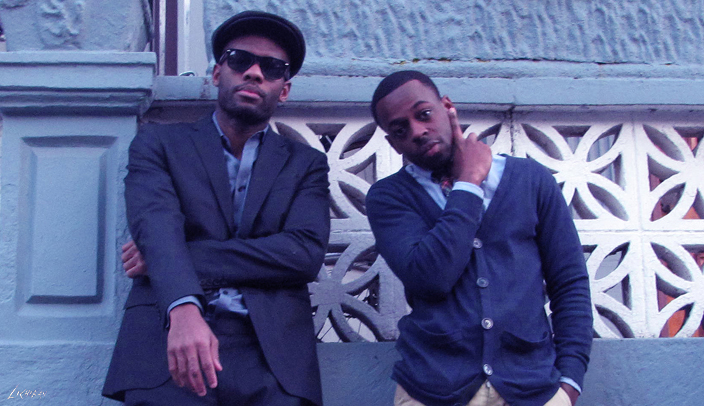 I can’t quite believe that the following week we again have the honor of hosting the local debut of a well renowned crew, Old Money Massive, straight outta NYC by way of Jamaica and Guyana. Readers of this blog should definitely be familiar with Old Money’s grimey, edgy take on so-called “global bass.” I still count “African Kids” as the unofficial (and reluctant / ironic) anthem of global ghettotech — that’s the dark twin of global bass, if you’re tuning in late.

So I couldn’t be happier that Old Money will be coming up to Boston — but not on a dollar van, I don’t think — to throw down a live performance and a DJ-style set. These guys deserve a lot more props for the special sound and fury they’re developing down there. We’re thrilled to share our humble but bassful platform, to be sure. For a taste of what’s in store, check out their debut EP, No.1 Champion Sound, over at iTunes. Or check the latest latest, posted to Soundcloud just two days ago —

Now, even though we’re so lucky as to be able to give space to illustrious out-of-town acts, Beat Research always holds it down for up-and-comers and loco locals of all sorts. On March 13, DJ Flack and I will be joined by a former student in Flack’s Beat Research class at MassArt: Kara Stokowsky, aka DJ Day-Glo, a JP-based multimedia artist whose work, according to her UNFINISHED WEBSITE, “tackles feminism, pop culture, memetics, religion, and technology with a fast-paced glitch aesthetic.” I suspect her current tumblr is a better indication of what you might hear than her slightly sparse and outdated Soundcloud. But do browse around, or just come on by. 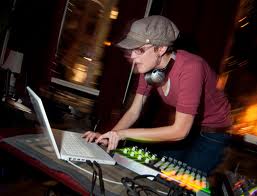 On March 20, we’ve got Cambridge’s own DJ Super Squirrel, an ethnomusicolleague and, in her own words, “Paper-writer, tiny-dancer, jargon-user, eight-armed DJ.” Her recent “Scamphall” mix — a little like a GirlTalk cookdown of upbeat reggae — has me looking forward to whatever else she might stew together that night: 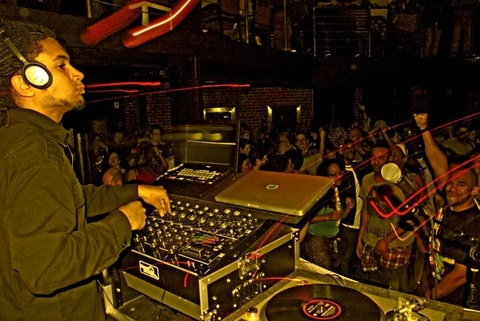 Finally, but hardly last, rounding out the month of March is none other than chief rocka Chief Boima. A longtime friend of W&W and Beat Research (not to brag or anything), Boima has really been picking things up since he relocated from the Bay to BK, including beginning grad studies at the New School, writing provocative and thoughtful pieces for Africa Is a Country and Cluster Mag, DJing all around town, and now, as of today, releasing his second album through Dutty Artz, African in New York. I’ve been playing Boima’s hip-hop remixes of African dance jams and African dance remixes of hip-hop jams for some years now, and it’s always a delight to hear the man doing it himself in the mix.

And while this may cap things off for Beat Research in March, it’s only the beginning of what is shaping up to be an exceptional year. We’re grateful to have the opportunity to put our thing and our friends on each week, and grateful for all the support, especially — when it comes down to it — to the people who put their bodies in the club and their feet on the floor. Happy 8 — here’s to many more!