This past year I began reviewing records regularly again, mostly for the wonderfully serious London-based publication, The Wire, which has been pushing lots of interesting releases across my desk.

It’s been a great experience working with the editors over there and trying to bring my prolix, punny, occasionally-too-precious style in line with their more exacting house rules (e.g., no using the word band!). As per usual, if a bit late, I’m going to archive the pieces here at W&W.com, usually in the form they appeared in the magazine. Sometimes it’s a little tricky to track down the final draft after many backs-and-forths, so there’ll be a mix of “director’s cuts” in these re-posts as well.

We’ll start at the beginning. First up: Beyond Addis, a compilation of new groups — dare we call them bands? — working in the Ethio-jazz style, as reviewed in Issue 363 of The Wire (May 2014). 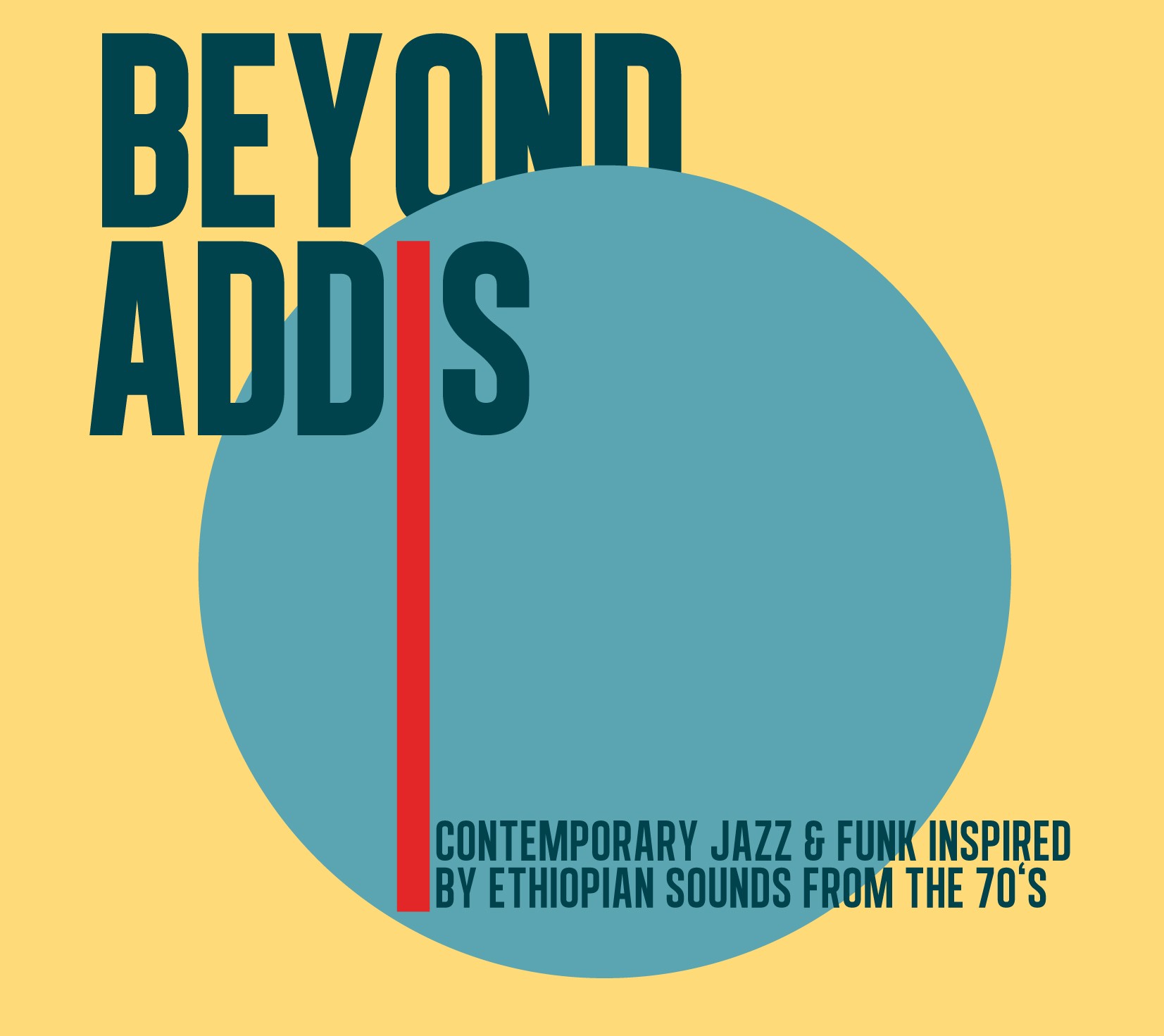 Beyond Addis compiles recent interpretations of Ethio-jazz from outside of Ethiopia, bearing witness to the remarkable recent diffusion of this distinctive style. Thanks to the Éthiopiques compilations, the Broken Flowers soundtrack, and such longstanding musical torchbearers as the Either/Orchestra, the swinging Addis sound of the early 1970s has grown into a repertory of its own for jazz groups and kindred groove collectives, especially those that like vintage funk with a loping waltz, or wah-wah guitar with baritone sax. At once foreign and familiar, and suitable for ensembles of all sizes, Ethio-jazz’s moody, modal melodies and triple-time romps have won over a new wave of devotees.

Like the explosion of Afrobeat a decade ago, Ethio-jazz is the new frontier of fusion in the broadest sense, enticing sundry instrumentalists to play with its recognizable but varied palette. Beyond Addis showcases kindred tunes, rhythms, and forms – all head-solo-head instrumentals – carefully rendered by groups from across Europe and the US. For all their devotion to a classic Ethio-jazz sound, each puts forward their own take on the synthesis of free jazz, psych rock, hard bop, funk and traditional music that Mulatu Astatke and compatriots were exploring four decades ago. Paris group Akalé Wubé open the collection with the reverent but distorted “Jawa Jawa”, and several other tracks are cut in that mold, but London band The Heliocentrics bend piano, harp, and flute around jangly percussion and a lurching beat; Imperial Tiger Orchestra (Geneva) offer up a sweet, swaying ballad; New York’s Budos Band grind out a dirge punctuated by blasts of brassy noise; and Boston’s Debo Band close the proceedings with an accordion, violin, and tuba driven composition that channels Henry Threadgill’s Very Very Circus as much as the spirit of Swinging Addis. While some performances may be more devoted than inspired, and although the whiff of sonic orientalism or 1970s nostalgia may always haunt such gestures, many of the ensembles here have collaborated with Ethiopian musicians and labor to execute a vision that is faithful without being inert and innovative without contortion. In this way, the best of the groups on Beyond Addis not only bring the great Ethio-jazz fusion project full circle but carry it to new places too.