Just a quick post to let you know that Beat Research will be leaping into 2010 tonight with a special guest appearance by Chief Boima.

We’ve been lucky to host Boima’s distinctive blends of the best dance music on the planet — with a heavy slant toward African and Afrodiasporic jams — a couple times before, and we’re always thrilled when he touches down here in Boston. This time he’s arriving from Dubai, where he rocked a bizarre sounding NYE party (but what do you expect from Dubai?), via Moscow and who knows where else. Let’s hope he encounters no where-are-your-special-African-underwear hijinks at customs and can get to the Enormous Room on time to drop some of those “East African treats” he picked up in Nairobi.

For those who need a primer, you can’t do much better than the recently released African By the Bay EP c/o Dutty Artz. Go get it — that is, if you haven’t already been bumping these MPfrees til their auditory masks fall off. 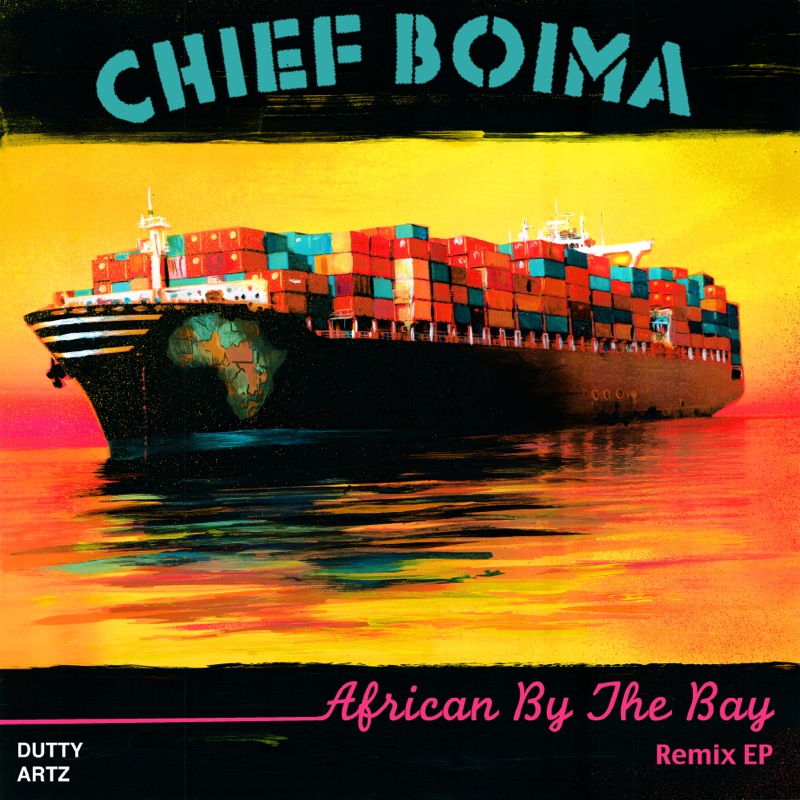 4 thoughts on “Return of the Chief”