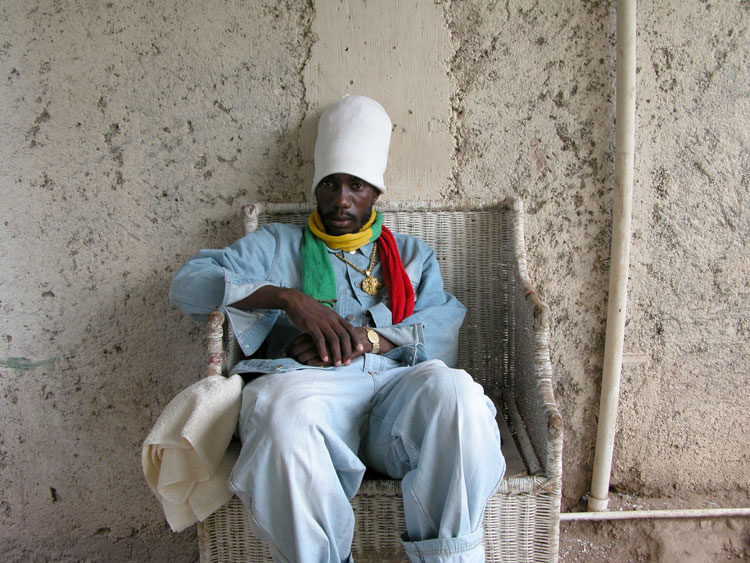 The haunting echoes of r&b and garage ephemera are hallmarks of Burial’s music. Myriad, minute vocal snippets, tossed-off castaways in a sea of murky radio remembrances, reanimated as deeply expressive fragments, pitched around, recontextualized rhythmically and harmonically and vibewise. This is a poignant poetics, sometimes jaw-droppingly so, as the producer projects an alarmingly “human” voice despite denaturing the originals so audibly. (Reminding me of my reactions to Mouse on Mars’ excursions in synth-bent emoting, evoking an obviously artificial but affective fragility — but that’s the topic for another post perhaps.)

Prolly the best example in Burial’s oeuvre is “Archangel” which, as noted here, sources its suggestive vox from a couple amazingly fleeting moments (ad libs even!) in a semi-successful but forgotten r&b jawn.

Beyond Burial’s own distinctive remixing of the recent past, the approach has become more broadly adopted across contemporary electronic/sample-based production, especially by dubstep producers wielding similarly semi-obscure (and sometimes truly obscure) reggae samples. Burial falls into this camp too, with recent dancehall recordings — like their r&b and garage counterparts — serving as suggestive sonic signposts of post-millennial/colonial London.

As /Rupture noted via this insightful bit of sample spotting @ the lockitdown blog, Burial sampled Sizzla’s “Just One of Those Days” (aka, “Dry Cry”), his BIG CHUNE from 2003, for 2006’s “Broken Home.”

Living in Kingston in 2003 I bore repeated witness to the power of Sizzla’s massive one-drop revival album, Da Real Ting, so Burial’s allusion jumped out at me way back when his first album dropped. One of the things I found so striking and beguiling about Burial’s use of a phrase from “Just One of Those Days” was the way he displaced its original emphases by shifting its place in the meter by but an eighth-note.

whose FAULT no ONE but mySELF

in the Burial track, it goes

WHOSE fault NO one BUT myself

This may seem like a subtle distinction, but that’s what makes it great. Indeed, that’s what makes it better, to my ears, than a rather similar attempt at transformation: e.g., what strike me as the baldly (and badly) manipulative efforts of Zomby for “The Lie,” which takes the following Sizzla lyric —

I was born in a system that doesn’t give a fuck about you nor me, nor the life of our kids

and turns it into

I was born in a system that doesn’t give a fuck about you nor me, nor the lie

Is this supposed to be a sly and suggestive gesture? If so, it comes up woefully short. I think it rubs me the wrong way, interestingly, a lot more than than, say, Kanye West’s equally brazen use of Chaka Khan’s “Through the Fire” to propel “Through the Wire” (which I find funny and surprisingly compelling) — and I think this difference emerges largely for ideological reasons, which are inextricable from aesthetics (or, in other words, my idiosyncratically but also historically / culturally / socially / politically situated reception of the poetics at work in these tracks), despite that some may want to make room for “strictly” musical considerations in these rarefied conversations.

Now, obviously I enjoy Zomby’s production in other instances, so I don’t think this is just some simple prejudice expressing itself. Rather, it’s an attempt to work out why I find essentially the same sample-based procedure to have very different effects/affects in two different instances: whereas Burial’s subtle, muddled invocation of Sizzla invites a range of responses, Zomby’s strikes me as simply distortionary, rubbing against accumulated affective resonance in an awkward, hamfisted way. When we’re talking about handling such materials as beloved, if dated, reggae and r&b — so treasured and variously remembered and embodied — I guess I prefer a more sensitive touch.

Or, in other words, the happy medium is the massage.