I think the jury’s still out on whether the so-called “Despacito effect” will translate into a sustained presence of Spanish-language hits in the Hot 100, in regular radio rotation, on top-level pop playlists (and not just reggaeton / Latin ones), and so forth. I’m sure the “YouTube factor” will continue to make these decisions increasingly less provincial, but so far, aside from Fonsi and Yankee, I’ve only otherwise heard J Balvin and Bad Bunny on the local Anglo hip-hop & R&B station.

I’d say, however, that there has been a pronounced effect on the public discourse about reggaeton / dembow / urban Latin pop, and that may prove a powerful factor in its own right. Despite that I get a kick — and maybe even wring a little hope — out of the implicit political statement of a song like “Despacito” dominating pop music under the most xenophobic president in decades, I agree that the song will not save us. And I am heartened to see so much critical conversation happening around the genre in the wake of new prominence and an expanding public.

Last week, I spoke with Riobamba and Uproot Andy — soon to launch a co-hosted monthly radio show called “Bien Buena” — about the history of dembow, and we discussed the implications of reggaeton moving from the social margins to the pop mainstream over the course of its history. This shift in the publics that reggaeton artists address, as I argued ten years back, paralleled the changing names and sounds of the genre: from “música negra” (a chant often heard on proto-reggaeton, underground mixtapes) to “reggaeton latino” (a Don Omar hit directly indexing a broader Latin American heritage), and from references to dancehall and hip-hop to suggestions of bachata, salsa, and other putatively Latin genres. In recent years, especially with the rise of the slick, “sanded down” Colombian sound — and a set of lighter-skinned stars — the genre has arguably undergone an additional process of blanqueamiento.

So I was glad to see — also last week — the issue taken up directly in the first post of a new column by Eddie Cepeda devoted to “reggaeton’s history, sociopolitical struggles, and its impact as a global force in music and culture.” (Notably, both the column and the radio show take their names from songs by El General, the Afro-Panamanian reggae en español pioneer who is as much a “godfather of reggaeton” as anyone.) Go ahead and read the whole thing, but I want to share the provocative and promising final paragraphs:

Reggaeton has come a long way from the besieged “música negra” of the caseríos. And it’s more important now than ever to tell the story of how it got here. Reggaeton’s increased visibility will undoubtedly lead to further dilution of the genre, which purists say is already coming in the form of the “sanded-down” new wave of Colombian artists leading the genre’s charge over the charts. The gradual blanqueamiento of a genre is nothing new. Jazz, blues, and disco have all suffered from similar battles – both from attempted regulation and from industry sanitization. The Larry Levans of yesteryear are replaced by the Diplos of today.

Musical commodification is never monolithic. There’s complex nuance in a genre’s growth. Reggaeton’s domination is important for Latinx visibility on a global scale, but at what price? As the genre increases in acceptance and popularity, it’s key to remember that it was considered low-class and dangerous when it was predominantly read as black. The image that reggaeton’s new wave of marketable, light-skinned stars portray sweeps its origins as “música negra” under the rug, and affirms colorism’s strong grip on Latin American culture. That’s not to say that the artists leading reggaeton’s pop surge shouldn’t be allowed to the party. But a truly inclusive understanding of Latinidad and its diverse, complex communities should represent all facets of it – especially the Afro-diasporic communities who created it.

I’m looking forward to reading more from Eddie, and I’m grateful for the nod/cite/link he provides to my chapter in the Reggaeton book. It’s a little stunning to me that the essay is now a decade old, and I’m thrilled that the story I tried to suss out remains relevant to the contemporary convo.

I’ve been wanting to share the article as a “freeDF” for years now, and this seems as good a moment as ever. So for those who haven’t read it yet and aren’t going to buy the book (but the book is good! get the book!) — you can download a PDF here:

I’ve also posted the PDF at this page, where you can find the musical figures / examples from the chapter and related materials. 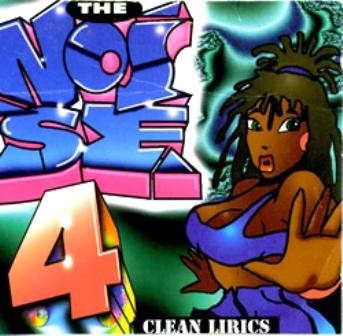 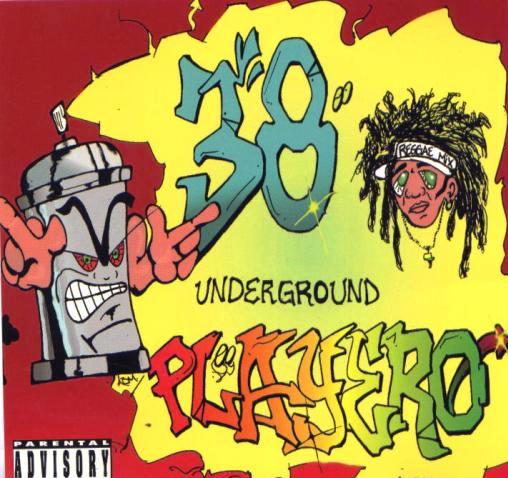