my friend alex, sporting a shirt made special for him in Paris’s 11th & inspired by this guy (see e.g.)

In yesterday’s re-post of a review, you might have caught the following barb-backed big-up:

Ayobaness! continues a line of releases from Outhere portraying African popular music that is, you know, actually popular (not just what might best fit outsiders’ expectations of African difference).

That teensy critique joins an ongoing attempt at course correction for the representation of African music (and by extension, Africa), especially when the enterprise is led by European and American middlemen.

It’s an important discursive battle — whether waged by bloggers or ethnomusicologists, &c. — but efforts like Outhere’s are, I suspect, ultimately more influential in terms of shaping people’s ideas about African difference, and sameness. I could talk at you for days about how not to think about Africa, but you’d just have to take my word for it. Better to hear and see for yourself.

Which is why I’d like to herald another important, awesome, intervening effort in this vein: the upcoming release (Aug 24) via Dutty Artz, curated by DJ Rupture, of a 17-track album by Ivorian crew CIAfrica — 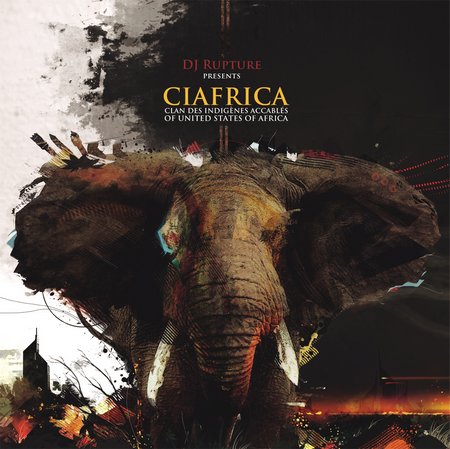 Here’s a brief, semi-snarky run-down from the Dutty Crew:

Ivory Coast vocalists spit soul over futuristic beats that draw on dubstep and electro. This is forward-looking rap/dancehall/r&b for those who get bored listening to all that black-and-happy African music.

And further, from the one-sheet [pdf]:

It’s provocative, yes, but such a tone remains very necessary. Indeed, let me close with one more projectile utterance via Dutty Artz, which offers a fine riposte to that stupid Brian Eno quote about computers not having enough Africa in them:

we’re not living in the future, they are. 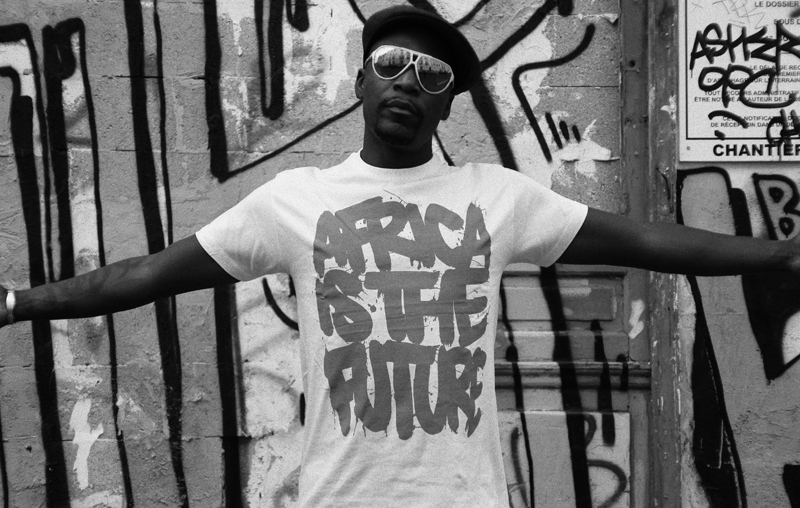 12 thoughts on “You Can Take a Computer Out of Africa…”