Boima’s post about a Panamanian/Nigerian jerk-off made me wonder about this Suku Castro character calling out “TODO MUNDO JERKEANDO!” So I did a quick googlywuzzit on his name and landed on this page, which not only hosts yet another interesting example of jerk practice in Panama (a mix containing no Spanish verses but cut’n’pasting several Jamaican dancehall vocalists pon the Ur-a-Jerk riddim) but offers up an embarrassment of Panamanian reggae riches, from mamboton joints splicing Drake acapellas to samba-sampling Scaredem-style dancehall by none other than Suku himself.

This is all, sin duda, par for the course inna Panama where, as I’ve been noting, the ol’ riddim method is audibly alive and well. I’m gonna have to keep falling into these reggae rabbit holes to get a sense of how deep they go. & I’m grateful to Boima and any other digital spelunkers — never mind actual ppl in Pana — for leaving lights along the way.* 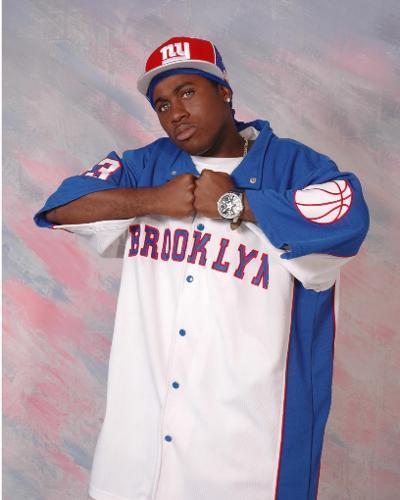 * Much as I attempt to avoid travel/tourist/adventure metaphors in my writing about music from other times and places, I kind of like ‘spelunker’ in this case for the way it calls attention to my being fairly in-the-dark here — both in terms of what am able to access and see and hear (via second-language internetting) and in terms of my understanding itself needing plenty more illumination (not to fall into an ocularcentric frame, but let me stop the self-conscious qualifying already…)