You prolly heard already, but I gotta add my voice to the chorus — 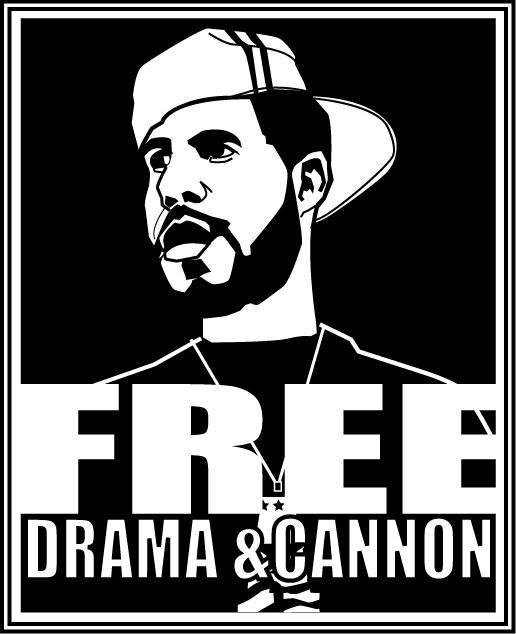 The RIAA CIAA (!) continues desperately chasing its own tail — and seriously disrupting people’s lives in the process. This time they’re not suing grandmas or grandkids, they’re arresting mixtape DJs — people who crucially promote their product — and seizing all of their property (including dudes’ cars). For those who know how hip-hop’s multileveled business plan works, and has long worked — never mind its very aesthetics — it’s clear that this is a downright offensive, ignorant, and worrisome move.

What I don’t get is why the rapperz and beatmakers for whom the RIAA (and Atlanta po-po) are apparently acting don’t assert their rights/preferences more (and more publicly, and more privately — i.e., in their contracts). This is bad for business and bad for culture — to put it bluntly. Hip-hop producers and labelheads know this. Why, then, do they remain silently complicit with such bs? (Or did they just sign terrible deals that leave them no room and no voice?) We need a better model, and we need more vocal opposition to the present legal regime — from producers as well as “consumers” (who increasingly cut’n’splice just like Drama and Cannon).

Mixtapes aren’t going anywhere, and the RIAA is gnashing its way to an ugly demise. It’s too bad, meantime, that people like Drama and Cannon have to suffer through a painful, but inexorable, transition.

5 thoughts on “Free the Mixtape Makers”