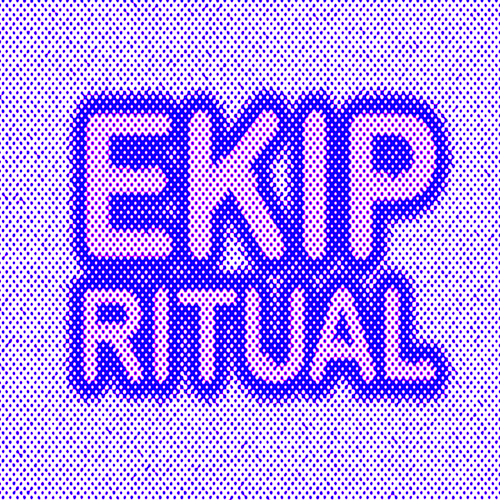 We’ve got another promising Boston premiere this week (that’s Tuesday 2/7) at Beat Research. 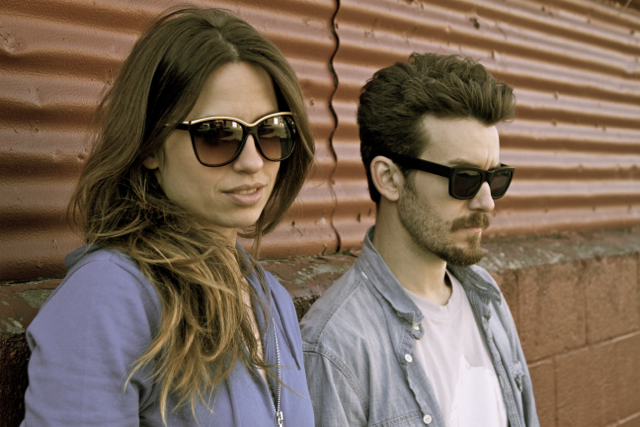 Listen, say, to “Caixas Elétrica Antigas” (that’s “Electrical Boxes Old” according to Google), an apt title given the vintage gleam on the percussion that propels it:

Indeed, Kiddid has been going pretty deep into some of these sounds recently. Much of what you hear in the tracks above — despite an uncanny resemblance to time-honored beat-boxes — are sounds and (virtual) instruments he made himself. A longstanding passion and more recently a vocation, Kidid has been working for Puremagnetik for the past year, designing instruments for Live, Logic, and Kontakt, including his first big project, released last month: modeled after the Yamaha DX7, the DeeEx offers access to some classic-sounding 80s-esque synthesis. Apparently, he’s also just finished a project using the Operator and Analog synths and his designs are being considered for inclusion in Ableton Live 9.

As someone who’s been using Kiddid’s killer tracks as secret weapons for years now, none of that last paragraph comes as a surprise. But it sure whets my appetite for tomorrow’s show! Yours too? If so, you know where to find us —