Not long after my last post went public, a savvy searcher quickly proved that what I thought was fairly ungooglable (at least without knowing Arabic) was, in fact, waiting for me on eBay. And beyond simply locating & IDing the music/CD in question, this kind commenter hit Arabkidsmusic paydirt.

First, I want to take back my description of the CD itself (pictured here) as “clutterred”; scans of the jewelcase reveal heretofore unimagined photoshop riches– 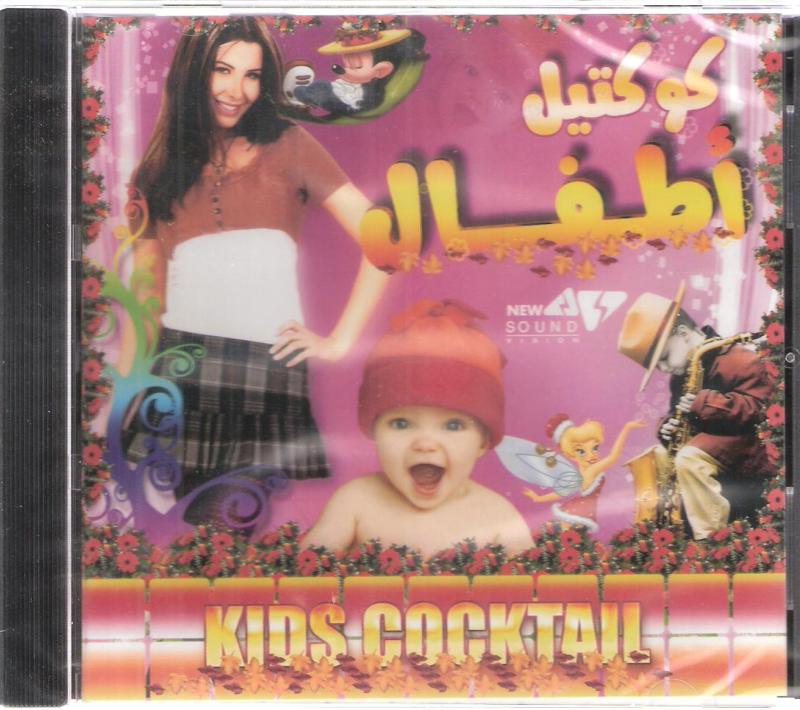 And the seller pointed to other visually alluring CDs that I now want to hear, including one clearly ‘shopped by the same artiste — 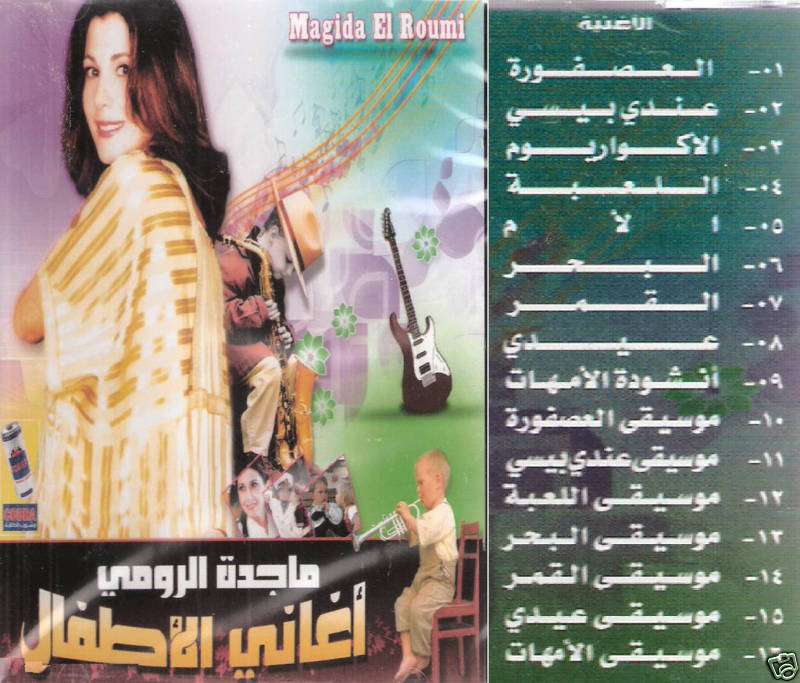 And one which departs significantly in visual style, but is no less tempting — 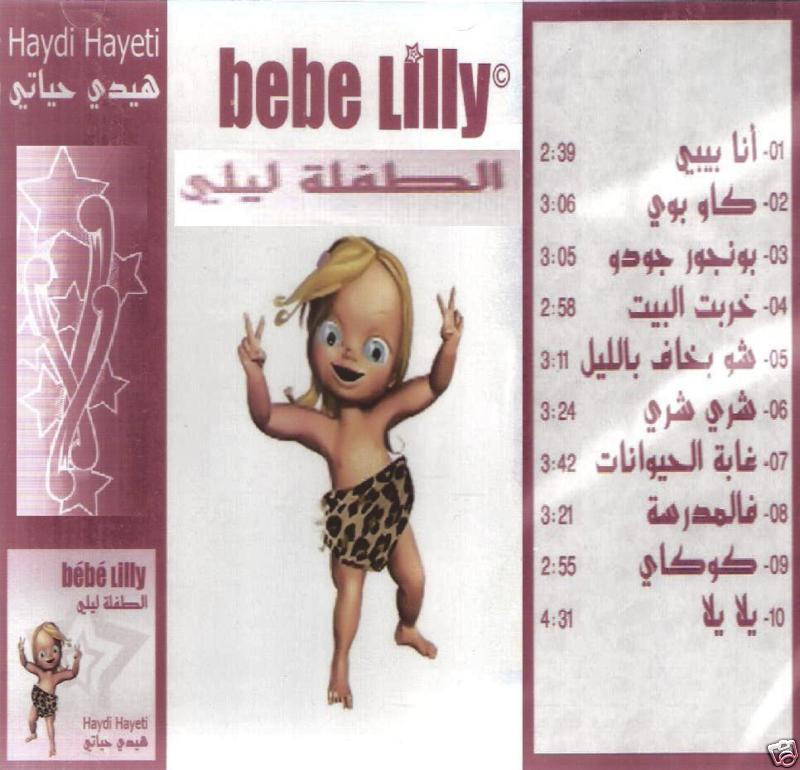 Plus, the seller decorates with nifty gifs to boot —

Taken altogether, even with my lack of Arabic, I find the whole ensemble to offer a rather fascinating snapshot of some of the various and sundry artifacts gathered around music culture today.

But the best part of all is that it turns out, not too surprisingly, that the tracks I shared yesterday are fairly popular songs by Lebanese pop star Nancy Ajram, who — though we must keep in mind that its a bot’s list — has a YouTube channel with 13,000+ videos on it.

I’m not too surprised to learn it was Lebanese, since Boston and Cambridge and especially neighboring Watertown have a relatively large Lebanese (and more generally, Armenian-via-other-places) community. This is why we are so fortunately rich in hummus and other goodies. (Hands down, IMO, Eastern Lamejun beats any other hummus in the Greater Boston area, but I digress…)

The songs I posted yesterday appear, in the same “medley” fashion, in a rather fantastic (and apparently “big budget”) video, which the eBay site links to as a “preview.” They were released in 2007 on an album for kids after Ajram “discovered,” according to the Wiki page, that young people were a substantial part of her audience.

Here’s the must-see video, which, if the beginning gets too cutesy-pedantic you might fast-fwd to 1:20 or so to see Ajram-as-Tinkerbell descending into a city of children-dressed-like-adults:

My daughters, incidentally, really enjoyed this — the visuals as well as the music, though I have to admit I liked it a bit more when I could imagine reggaetoneros in the mix.

At any rate, while perusing the Wikipedia page for Shakhbat Shakhabit, I was slightly surprised to see what seemed like an obvious bit of moralist editorial —

The album & video were the most notable and successful work for children at the time, following a huge wave of works directed to children. The reason for this could be the fact that it was purely meant for children, unlike children works by other singers that included sexual content for adults.

This didn’t seem surprising, exactly. There’s plenty of oddly salacious stuff that gets marketed to children (and their parents) in the US too, of course. Still, “sexual content” seemed a bit strong. But then, in my ensuing random walk (or rabbithole spelunk) on YouTube, I turned up a few things that, in the immortal words of Arsenio Hall (or Freedom Williams), make you say hmmmm, e.g.–

But there’s a lot of fun stuff to be seen too — and lots of songs about telephones maybe? — such as the following, which is awesomely jarring in its treble-culturized teeveediation, but also depicts a roomful of kids having a lot of fun dancing to some classic rhythms:

Anyway, I’ll stop there for now & leave you to your own funky spelunks, but I’m glad to solve this mystery — thx mystery commenter! — and to have found another YouTube musical wormhole to wiggle through.