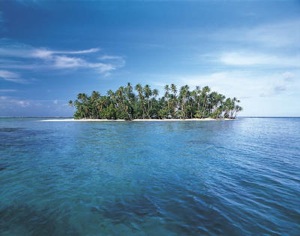 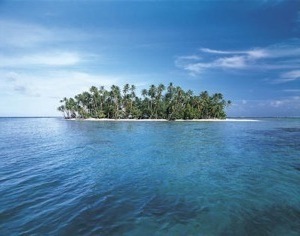 I first met Benjamen Walker in prison in Jamaica. Either there or the hotel down the street. We were both in Kingston together, with a ragtag band of a couple dozen more, in order to, as best I can understand it today, sprinkle some internet magic on the place. (And help support some serious reform of the prison system.) Back then Benjamen was producing radio for Christopher Lydon while doing his own show, Your Radio Nightlight, on WZBC in Boston.

When Your Radio Nightlight morphed into Theory of Everything, I hardly skipped a beat, though I enjoyed Benjamen’s reinvigorated play with notions of fact and fiction, myth and reality. Grokking one’s way through Ben’s shows is always a fun hermeneutical exercise in that way. Since last year he’s tweaked the title once again, now offering Too Much Information every Monday evening on WFMU (right before /Rupture’s Mudd Up!) though the format — if we can call it that — remains similar.

Ever since meeting him and getting to know his voice, I’ve been consistently entertained and edified by Benjamen’s particular approach to telling the truth. But maybe the current WFMU teaser best hits the nail:

Too Much Information is the sober hangover after the digital party has run out of memes, apps and schemes. Host Benjamen Walker finds out that, in a world where everyone overshares the truth 140 characters at a time, telling tales might be the most honest thing to do.

And so I was pleased once again to make an appearance in one of Ben’s shows for last week’s TMI episode, “The Island.” It’s a special episode for a number of reasons. You should just go and listen, but let me tell you briefly why I think so:

I highly recommend going and listening to the whole episode (mp3 stream | pop-up player). It unfolds in an engrossing way and I think there’s something important about the accretion of meanings over the course of the show. But if you want to jump right to my part, here’s a direct link (mp3 stream | pop-up).

1 thought on “Too Much Island”