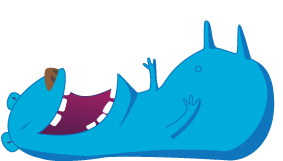 Internet meme scholar and steward that I fancy myself, I regret I’ll have to miss this weekend’s promising ROFLcon here in Cambridge since I’m due in Iowa City at another conference (and, I’m afraid, one which will leave me rolling on the floor laughing not nearly as much). Wish I coulda joined Kevin to talk about tubedanzmusik. Mebbe next time.

But if you’re around and hip to the scenes memes, I highly recommend checking out the festivities. They’ve got quite a program planned and a lineup that includes a who’swho in ROFLconnery, not to mention a couple fun events happening at nighttime in meatspace —