A couple remixes I cooked up are now available (again) for listening and/or other forms of consumption — and in context at that!

1) Mick Sleeper continues his deeeeeep Scratch Perry podcast with an episode collecting a number of remixes of Scratch recordings, including my mashy take on “Bird in Hand,” which brings together a classic from Return of Super Ape and the Bollywood song from which, perhaps a little implausibly, it obviously / audibly took its inspiration. Hear it in context here. 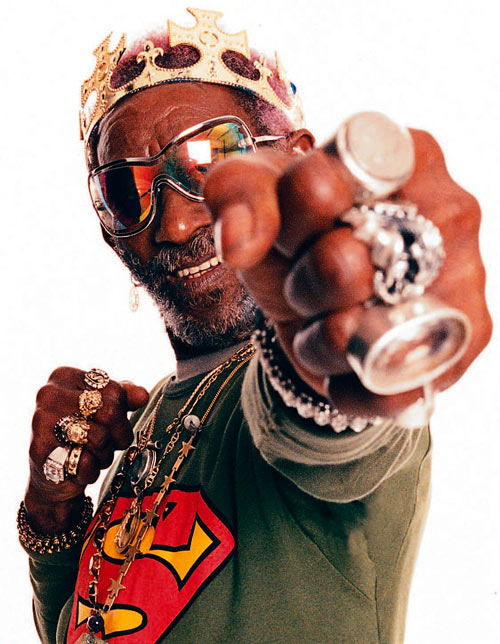 2) Boston’s best toypiano studio wiz, Twink, has put together an entire CD of remixes of his quirky, brittlesweet symphonies, including — alongside fixes and twitches by the likes of Mochipet — my own attempt at a hopped-up, Dutch-bubbling, Boston-bouncy dubble dub. (Buyable.)
[audio:http://wayneandwax.com/wp/audio/twink_sprinkles.mp3]