The 2013 Together Fest is underway, and I’ll be playing my part on 2 occasions Thursday (tomorrow!). 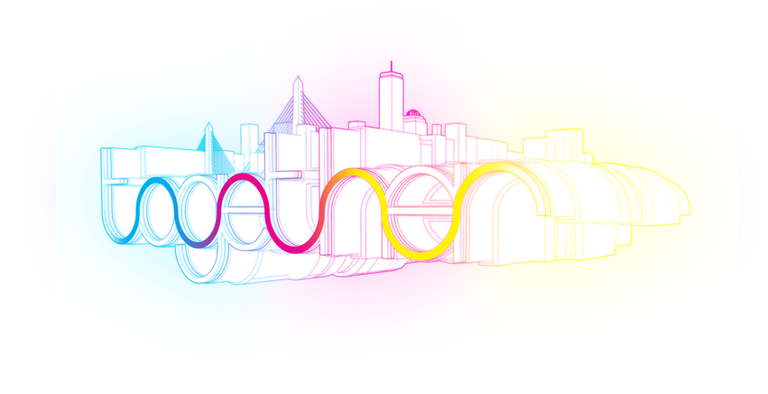 First, on Thurs afternoon from 2-3:30pm at the Together Center in Central Square (328 Mass Ave), I’ll be moderating a panel called “Grassroots Digital” featuring three luminaries in the weird world of mediation between DIY/independent and industrial modes of production & circulation: Toy Selectah, Matt Shadetek, and Chris Kirkley. Here’s why I think their co-presence will make for quite a conversation.

Toy Selectah has been making waves for decades, and I could hardly think of a better figure to discuss the ways digital tech has enabled young, independent producers to get their work out there. First, as the DJ Muggs-inspired, sample-wielding producer behind Control Machete, later as the A&R for reggaeton’s massively popular Machete Music imprint, and most recently as the Mad Decent-approved 3ball MTY svengali, Toy has been a major mover and shaker behind the scenes, and in each of these moments he has witnessed the power of emergent technologies when wielded by young artists. Here’s a deep interview with him c/o RBMA in case you need to get up to speed:

Matt Shadetek has been producing street-level bangers for many years, from Berlin to Brooklyn. Especially enamored of the “preset” wielding in genres like grime and dancehall, he makes software sing on his own productions — independently distributed and licensed — and in his instructional work at Dubspot. For our purposes, I’d like to focus on the beyond-his-control but up-his-alley circulation of Craziest Riddim, aka the instrumental from “Brooklyn Anthem.” As Matt detailed in a post back in 2008, unbeknownst to him, his instrumental took on a life of its own, embraced by the “teen bashment” scene in Jamaican-Brooklyn (which, as I commented, is about as good a conferral of cool as it gets). He collected several examples in that post, and many more on the Dutty Artz YouTube channel, but here’s one for your viewing pleasure —

Last but not least, Chris Kirkley, who is presently in Mali, will be (fingers-crossed) reaching us via videolink to join our realtime discussion. You may know Chris from Music from Saharan Cellphones, which is pretty grassroots digital, but he’s also got a more recent project delving into visual culture that I’d like to discuss. According to a blurb from the Portland Museum of Modern Art, Azawad Libre! New Media and Imagined Geographies in the Sahel “examines a burgeoning area of folk art associated with computers and cell phones throughout the Sahel, and the political and personal undertones explored through this recently integrated form of expression.” Both via internet and on the ground in the Sahel, Kirkley has put together a collection comprising “personally crafted avatars, viral propaganda disseminated through cell phone videos, imagined geographies of non-existent states, and personal identities redefined through designers of the digital realm.” Here’s one such example — 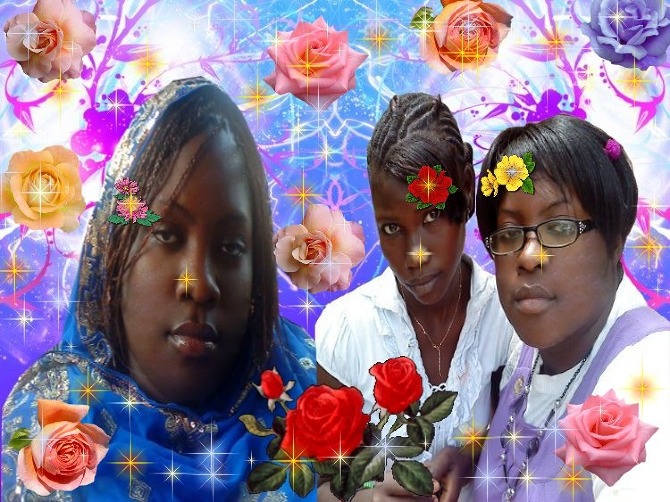 In light of a burgeoning movement toward Africans remaking their image via self-representation, Kirkley’s efforts to celebrate and display these examples of personal net-art in US museums is an interesting move, and I hope we’ll be able to consider such complex remediation alongside the ways, say, Mad Decent represents 3ball or JA-BK teens repurpose Shadetek beats.

Once more, here’s the blurb —

From Mexico to Mali to Bed-Stuy, digital tools of production and publication are facilitating new interactions between grassroots culture and industrial capture, informal amateurism and art world remediation. Drawing on the expertise of several actors in this wide, weird world, our panel seeks to explore a few stories of spectacular circulation that shed light on new forms of media exchange and exploitation.

There’s an FB event page if you can (and care to) see that sort of thing (I can’t & don’t). And I’m happy to report that the panel will be streaming at the following link, so please tune in if this sort of thing is up your alley: http://www.ustream.tv/channel/together-2013-panels

Second — and this is a BIG second — later on Thursday night you can catch me playing an opening set for Toy Selectah’s Boston premiere at the Good Life for Picó Picante’s special Together edition! I’m beyond thrilled to be a part of this, and I’m definitely going to have a special set ready for the occasion. Don’t miss this one. It’s gonna be a floor burner–

I’ll be on from 11-12, and Toy will close out with an epic 2 hour set. Get there on the early side, because the line is always long (at least it will be warm!) and, hey, there’s a whole night of entertainment lined up! Lots of great local folk on the bill, including the Pajaritos, Ultratumba, Brizgnar, El Poser, and HEXbeam on the visuals. Can’t wait!!