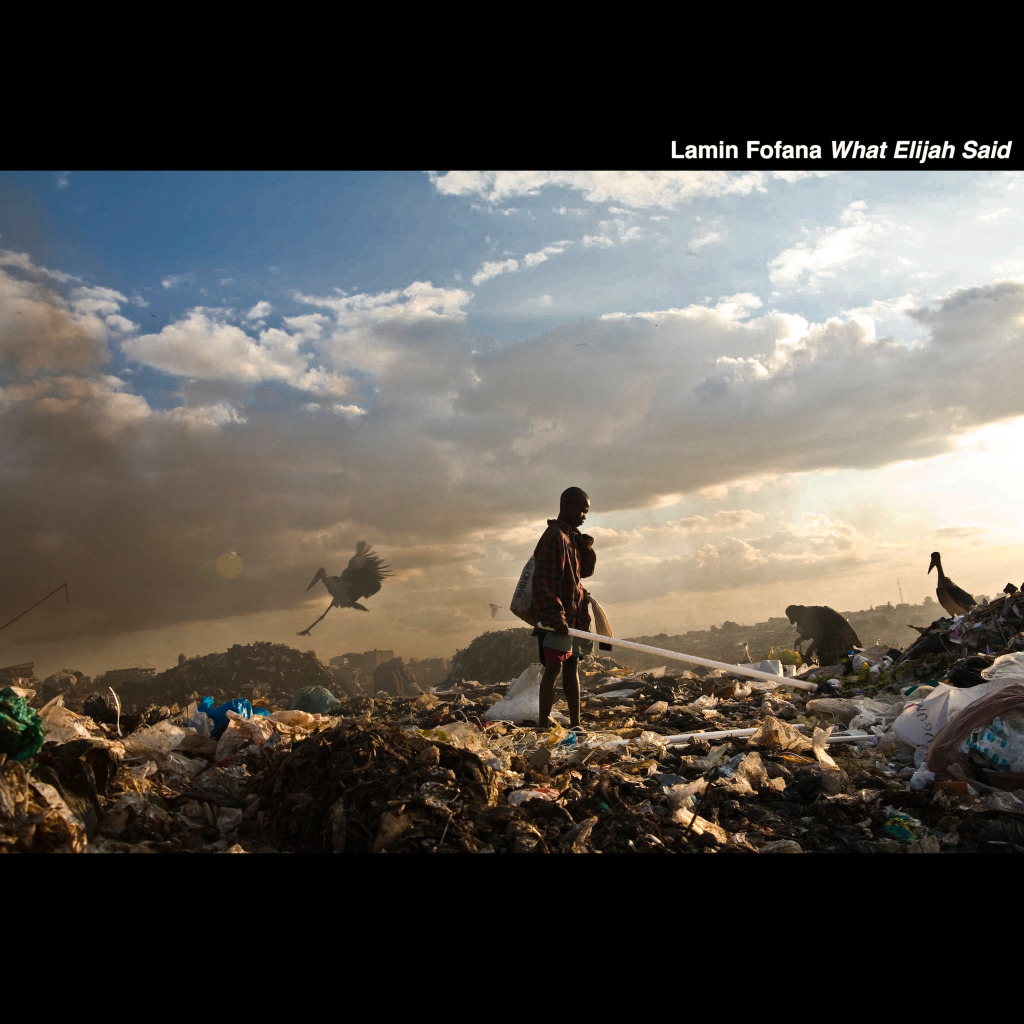 Last week Dutty Artz released a lovely, largely unpredictable set of 4 tracks produced by longtime blog/label staple but debuting artist, Lamin Fofana. (You can hear & buy individual tracks at Amazon and elsewhere around the web.) I wasn’t sure what to expect, never having heard any of Lamin’s productions. Sure, I’d heard mixes and podcasts, and I knew a thing or two about what Lamin likes through his steady blogging. Oh, and that he’s been working hard behind the scenes at MuddUp radio for a couple years now. But the staggering variety of those efforts still really left me wondering.

Lamin’s obviously a great listener, and I hear What Elijah Said as audible, irrefutable evidence of that. He packs a lot into these four tracks: sudden turns, suprising textures, development, drama and arc. Resisting genre-tags-as-(forestalled)interpretation through their promiscuous relationship to stylistic orthodoxy, his productions are little worlds of music all their own.

Speaking of which, Lamin also cooked up an interesting and apt promotional mix for the EP. #Calypso doesn’t directly feature any elements from What Elijah Said, and yet on the other hand, that’s precisely what it seems to contain: another kind of crucial context, a kindred or parallel sonic universe, something into which one might pass from the EP, and back, via emergent audio wormholes of varying size and character. Slip through and loop around again, & you’ll never grow bored —

Lamin Fofana was born in the West African country of Guinea. When the political situation got bumpy, he moved to Freetown, Sierra Leone, where his routine involved listening to Goodie Mob and Organized Konfusion as well as attending Quranic schools/mosques. In 1997 Lamin’s family had to flee worsening conditions in Sierra Leone – losing friends, belongings, documents, a home. They spent several days crossing roads and bridges destroyed by rebels to prevent people from escaping. At the end of the year, Fofana found a new home in Harlem, New York, where he lives today. 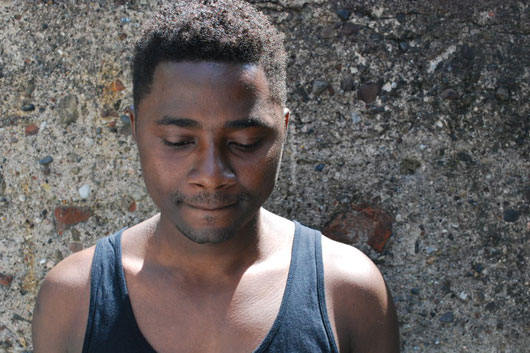 But I actually think it’s the EP (and mix) which helps one to read his bio, not the other way around.

3 thoughts on “What Lamin Did”